Four committee members & at least one member of Humanists4Science attended the British Humanist Association "Darwin, Humanism & Science" Conference on 6 June 2009. We distributed 450 leaflets about H4S. At the pre-prandial drink before the dinner I sat next to Richard Dawkins and showed him the H4S A5 flyer. He said 'thanks'.
Richard Dawkins was presented with a BHA award for ‘work in promoting reason and science worldwide’ at the dinner. He gave a hilarious rendition of a conversation between Jeeves and Bertie Worster about the atheist bus campaign; an abbreviated version of this contribution to Ariane Sherine book 'The Atheists Guide to Christmas'.
Fuller review of day. 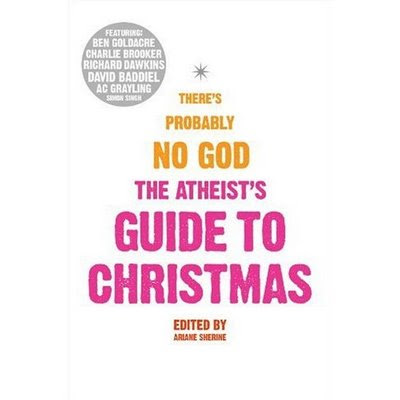 Indeed four members of the committee and at least one other member were there. But only one not merely had leaflets put on all the seats but metnioned us in a question - AND got a laugh!